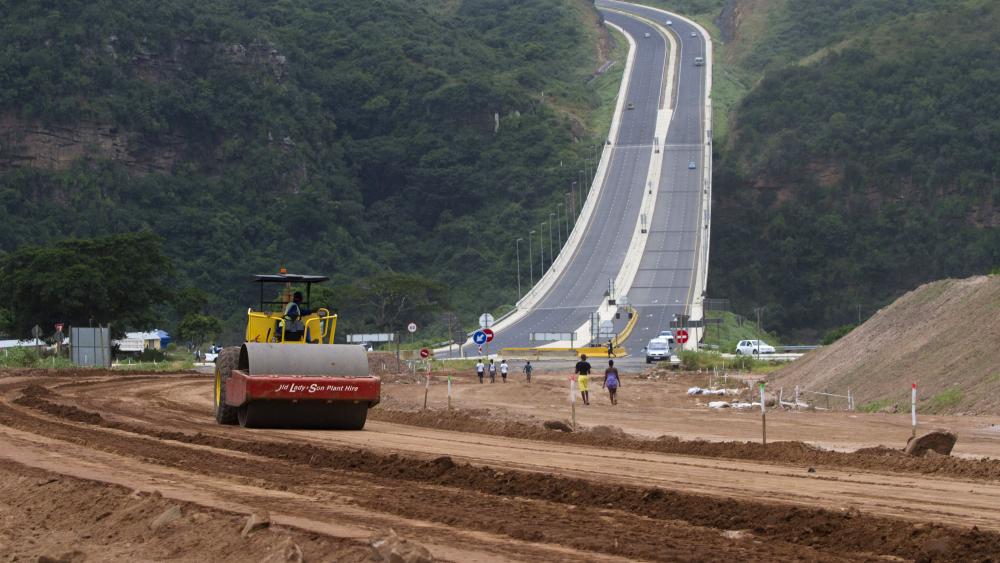 As countries grow economically, they often invest in huge public works projects. Grand infrastructure undertakings, such as Germany’s Autobahn, Japan’s bullet trains, and the United States’ Hoover Dam, showcase a country’s mastery of technology; they become a symbol of a country’s ascendance as a world power. Over the past ten years, the BRICS—Brazil, Russia, India, […]

The following is a Testimony, authored and delivered by Edwin Meese III (Chairman, Center for Legal & Judicial Studies at the Heritage Foundation), before the House Judiciary Committee, Subcommittee on Crime, Terrorism and Homeland Security, on December 13, 2011. Mr. Chairman, Vice-Chairman Gohmert, Ranking Member Scott, and Members of the Subcommittee. Thank you for the […]